A Chasm Here And Now 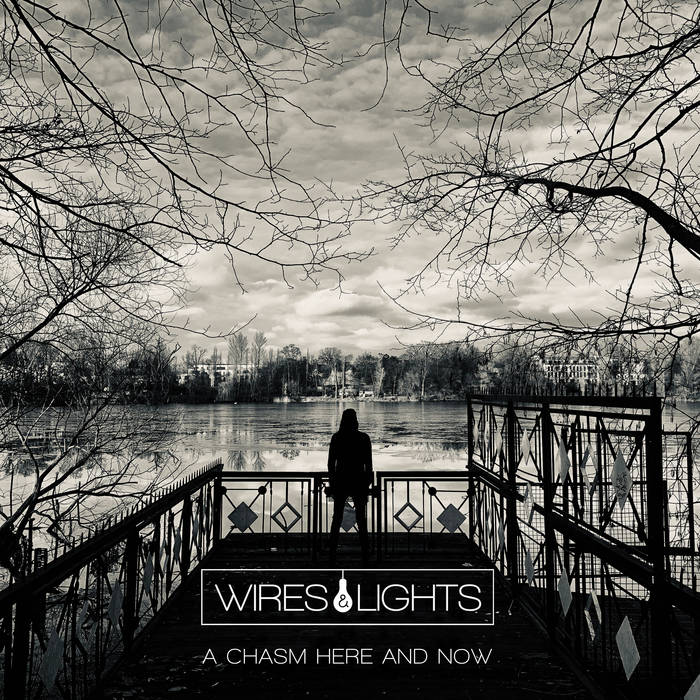 gargoyle A debut ! ..better as AProjection ;-)
Favorite track: Dead To Us.

"A Chasm Here And Now" is the long-awaited debut album of Justin Stephens' (ex-Passion Play) current band WIRES & LIGHTS, with which the Berlin quartet redeems everything they announced at live shows and on the Pagan Love Songs Vol. 3 compilation in 2014 with an early demo version of "Swimming".

Bandcamp Daily  your guide to the world of Bandcamp

Featuring Gary Bartz, 5 years of Rhythm Section Intl and an LP of the week by Nicolas Jaar